Dr Mark Gallagher is a leading London cardiologist who sees patients at Spire St Anthony's Hospital, BMI The Runnymede Hospital and St George's Hospital NHS Trust, London. He has been the Clinical Lead in electrophysiology at St George's for over ten years and is consistently the busiest electrophysiologist in the region, performing 450-500 procedures yearly. Dr Gallagher's field of particular interest is ablation for atrial fibrillation and other complex atrial arrhythmias.

Dr Gallagher was a research fellow and later became a registrar and senior registrar at St George's between 1996 and 2002. At the beginning of 2003, Dr Gallagher moved to Rome, Italy where he started an interventional EP unit in the new university hospital "Policlinico Tor Vergata".

Dr Gallagher transferred from Rome to Cardiff in 2007 before returning the following year to St George's Hospital.
Read more 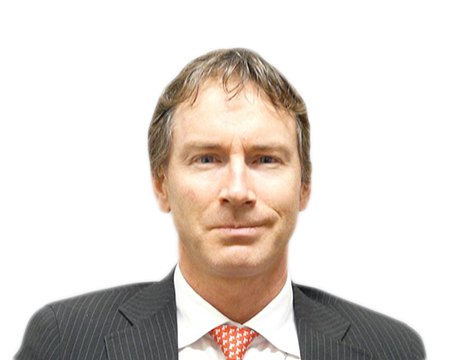 What is arrhythmia? An arrhythmia is also known as a heart rhythm problem, causing the heart to either beat too fast (tachycardia), too slow (b...

I cannot really comment on Facility's features as this was a telephone consultation but there is no 'not applicable' left the rating at Excellent. Overall, the consultation was a positive and worthwhile experience.

I’m grateful for his detailed report following my appointment, which reassured me that his findings were clear and conclusive.

I found Doctor Gallagher very knowledgeable, informative and easy to understand. He guided me towards a solution for my Atrial Fibrillation for which I am most grateful. All staff were courteous and friendly, especially at the reception desk. 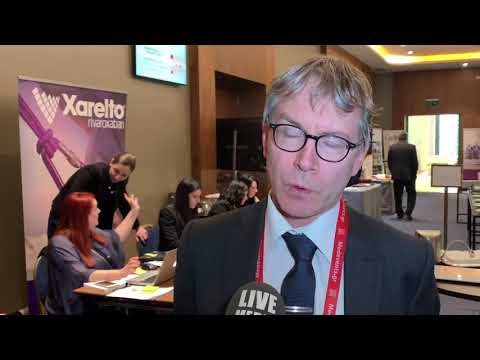 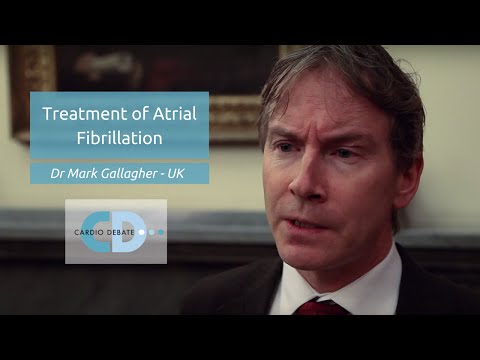 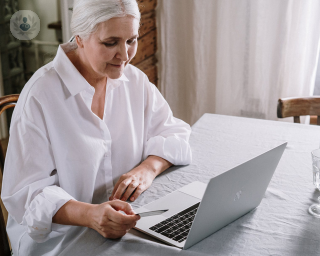 What causes an irregular and rapid heartbeat?

Are you experiencing an irregular heartbeat and a fluttering feeling in your chest? It may be a case of atrial fibrillation, which, if left untreated can lead to stroke. One of our expert cardiologists Dr Mark Gallagher explains everything that you need to know about the condition.
Read more

This website uses cookies to improve your experience while you navigate through the website. Out of these cookies, the cookies that are categorized as necessary are stored on your browser as they are essential for the working of basic functionalities of the website. We also use third-party cookies that help us analyze and understand how you use this website. These cookies will be stored in your browser only with your consent. You also have the option to opt-out of these cookies. But opting out of some of these cookies may have an effect on your browsing experience.
Necessary Always Enabled
Necessary cookies are absolutely essential for the website to function properly. This category only includes cookies that ensures basic functionalities and security features of the website. These cookies do not store any personal information.
Non-necessary
Any cookies that may not be particularly necessary for the website to function and is used specifically to collect user personal data via analytics, ads, other embedded contents are termed as non-necessary cookies. It is mandatory to procure user consent prior to running these cookies on your website.
SAVE & ACCEPT